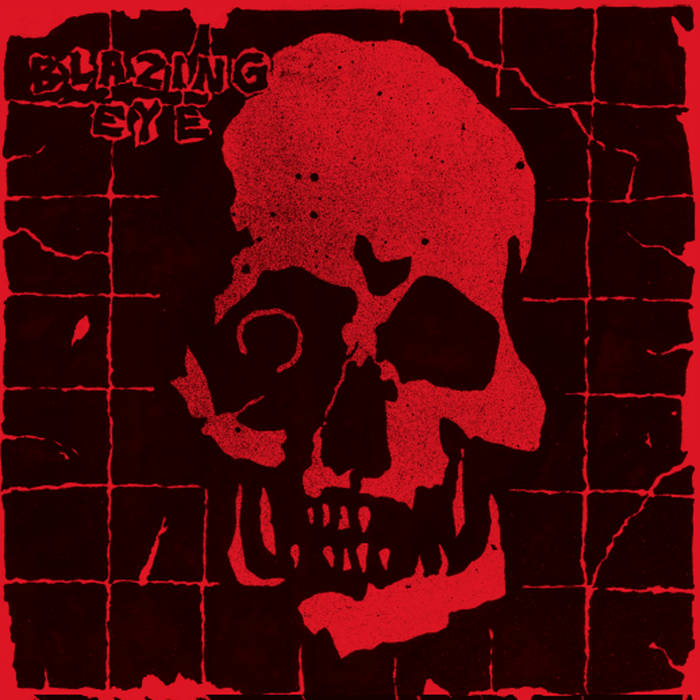 Buy the vinyl at lavidaesunmus.com

MUS95 BLAZING EYE - S/T 7"
Originally released in USA on Los Angeles based Overdose Records and selling both presses of the record immediately. LVEUM finally makes BLAZING EYE's debut EP available in Europe in preparation of what we hope will be BLAZING EYE tour next year.

Hailing from Los Angeles BLAZING EYE sound lay somewhere between ZOUO, THE SEXUAL and QLOAQA LETAL. That is Japanese inspired hardcore punk with demonic vocals and hard as nail beats which is extremely hard to shake once you hear it. The four distorted tracks on this EP mix perfectly the low end reverb soaked Japanese influences with the best of the International Hardcore Punk of the early 80's. Making it a masterpiece of timeless punk.﻿