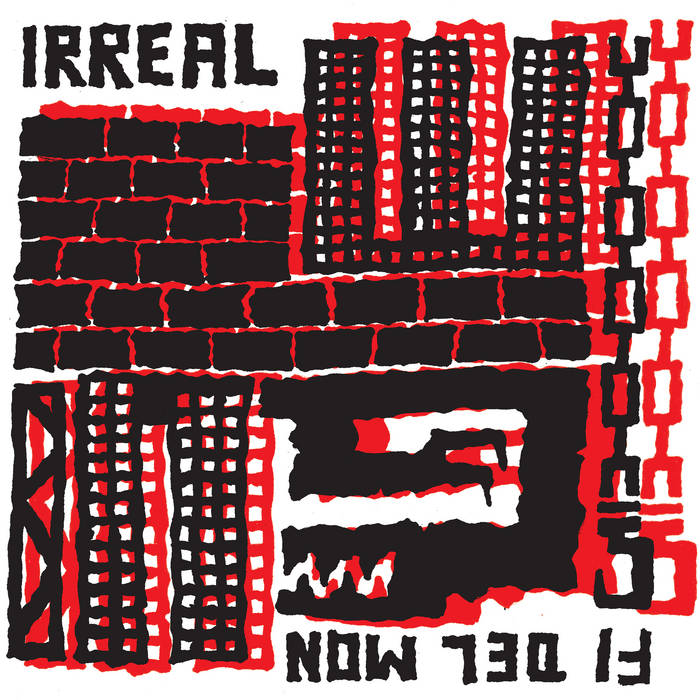 Turn on the Tube

IRREAL from Barcelona surprised us last year with a 6 track Demo tape of crude Hardcore which saw the band playing loads both local and internationally. The line up was made up of Barcelona punk scene stalwarts (NUEVA FUERZA, DESTINO FINAL, BARCELONA, ANARQUIA VERTICAL, UNA BÈSTIA INCONTROLABLE) which were not new to writing razor sharp riffs and impossibly catchy yet aggressive beats so their song writing and live performances lived up to the expectations. 2019 saw the band facing guitar player changes and with a new line up they entered studio with Dani Frutos to record the 9 songs on Fi Del Mon. 9 tracks or urgent hardcore punk continuing the tradition of modern Barcelona Hardcore while keeping and eye in Finish hardcore and which are not afraid to turn the speed down to a pace that could bring to mind mid paced DISCHARGE or CRO-MAGS. The riffs are thick and crunchy, full of feedback and distortion, backed by a solid rhythm section and a assertive Catalan voice which makes sure to enunciate every syllable breathing some fresh air to an otherwise stale scene.

Mastered by Brad Boartright at Audiosiege. Fi Del Mon comes in a 350 gsm reverse board sleeve designed by singer Arturo and comes with a lyric sheet.

Released on time for IRREAL’s USA East Coast tour which kicks off in Philadelphia on September 19th and ends at Varning from Montreal Fest.

Mastered by Brad Boartright at Audiosiege.