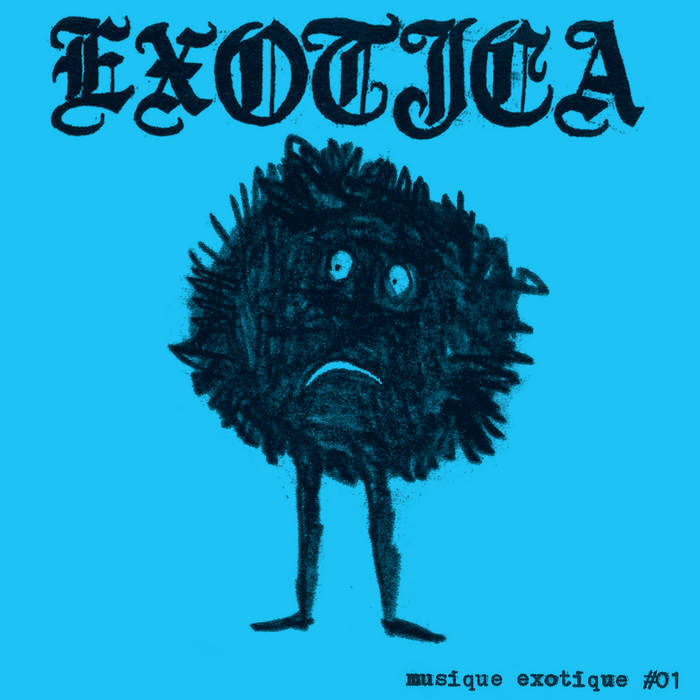 MUS133 EXOTICA - Musique Exotíque #01 7"
EXOTICA’s debut is worth a million listens. Unfiltered punk which manages to mix elements of early Brazilian punk, the aggression of 82 post DISCHARGE explosion and mutant punk worldwide. Based in NYC but with members from Mexico, Argentina and USA they are prime example of a melting pot of the finest international hardcore punk. Originally released as a cassette tape in the tail end of 2016 and now getting the vinyl treatment as this tape was simply too good to stay as a cassette tape.

Reverse board pocket sleeve with a beautiful Cyan and Black cover as you’d expect from the fools at LVEUM. Comes with a download code and lyric insert.