The Right Way to Play MLP 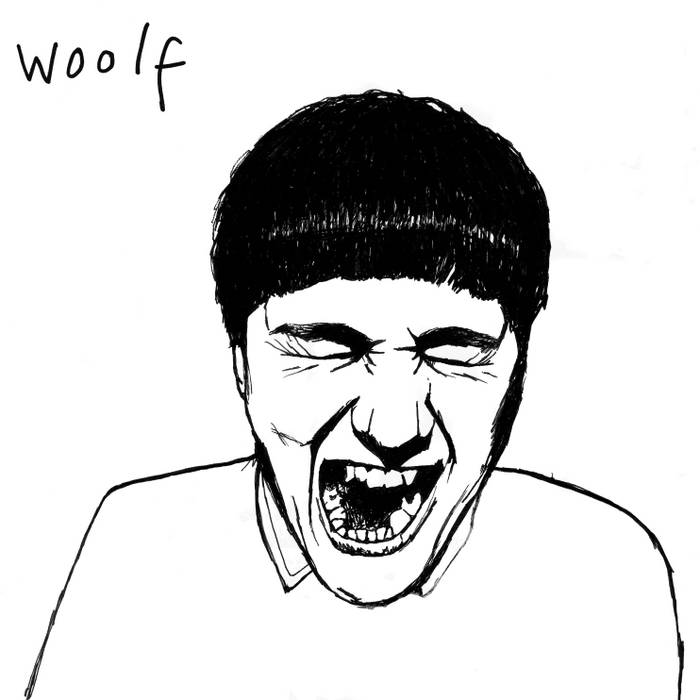 Rising from the underbelly of London's underground queer scene WOOLF have been shocking anyone who cares to listen, for a couple years now. After a primitive self released cassette and a brief venture into the vinyl world via a split 7" with Trash Kit on the Milk imprint, the time was ripe for a longer player. "The Right Way to Play" delivers a pungent spit on the face of musical normality. Clocking out at slightly over 13 minutes their debut is everything but Right. Bouncing between dissonant punk, inept proto hardcore and psycho noise-pop whilst dealing with issues as relevant as having fun, forest witchery and queer love - all under the tag of primitive musik. All this racket has been wrapped carefully under a great sleeve design by Sophie Brown to top things up.