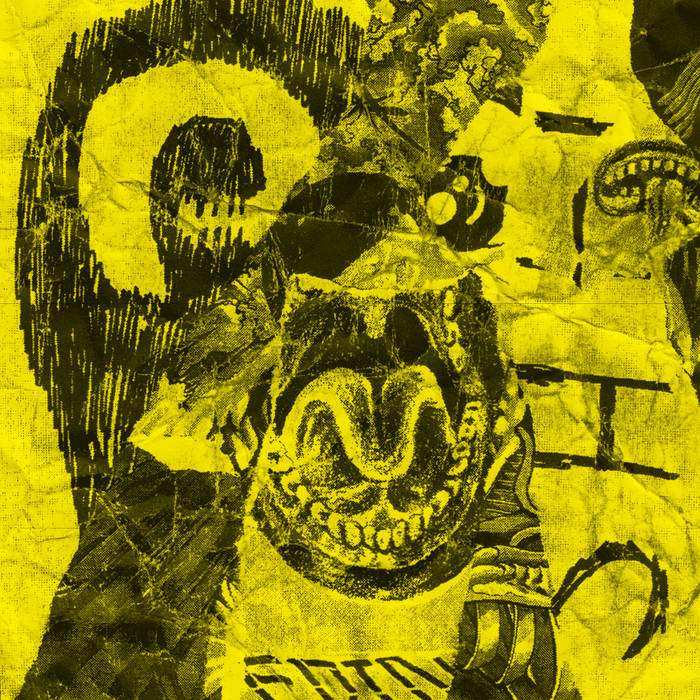 A brave survivor recently came forward publicly regarding a former member of S.H.I.T.

We are sorry for the harm caused by his direct and indirect involvement in S.H.I.T.

We are aware that more people may come forward. We welcome and support them. The strength of survivors and their truths are a service to not only us as individuals and as a band, but to the community. Thank you.

This is a chance for us to account, apologise, be transparent and take steps to repair harm.

The work of challenging the way men behave does not rest on survivors and their support. It is the responsibility of men.

All of our peers - musicians and otherwise - need to have difficult conversations and take action to end this familiar pattern of violence.

2020 and all future proceeds from recordings involving this member will be donated to Toronto Rape Crisis Centre / Multicultural Women Against Rape.

“TRCC / MWAR is a grassroots, women-run collective working towards a violence-free world by providing anti-oppressive, feminist peer support to survivors of sexual violence through support, education and activism.” – trccmwar.ca

Feel free to reach out to any one of us if you would like to speak further about this.

It could have been Total Shit, Utter Shit, All Shit or any other number of puns but you lucky fuckers get Complete Shit - the 21 track round up of everything these Toronto Shitters have committed to 7” Vinyl and tape from 2014 to 2016 on Static Shock Records, Iron Lung, Lengua Armada Discos and La Vida Es Un Mus. S.H.I.T. came from the womb fully formed with a stunning Demo in 2012 (included here) but that was no surprise as within their ranks are ex-members of Violent Future, Urban Blight and Purity Control. Their sound is raging hardcore with stomping drums, dirty guitar work with and vocals drenched in reverb. I know you’ve heard that all before, but the trick is that S.H.I.T. write songs that stick in your head, and have Jonah Falco doing production.
These tracks are too good to be lost on sold out 7”s.