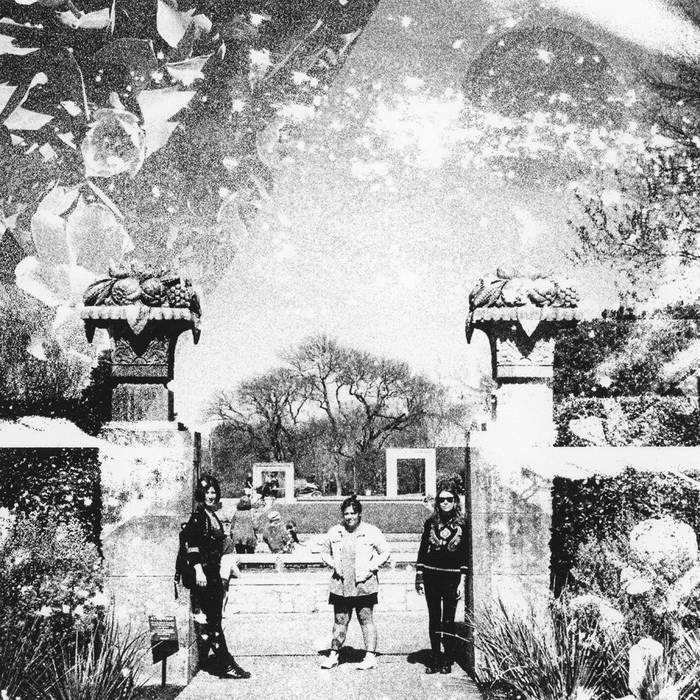 MUS157 RAKTA - Oculto Pelos Seres 7"
Howling winds over the barren sands sting your eyes just enough to make you question wether or not you did actually see what you think you saw. A shrouded figure casting shadows on memories of the future? A malformed Chris Marker statue sandblasted to obscurity? A beautifully melted humanity? Oculto Pelos Seres is all of those and more. By now RAKTA's signature brand of punk fueled, goth tinged, seemingly structureless yet extremely taut soundscapes should be familiar to you and if it isn't then this is a great place to start.