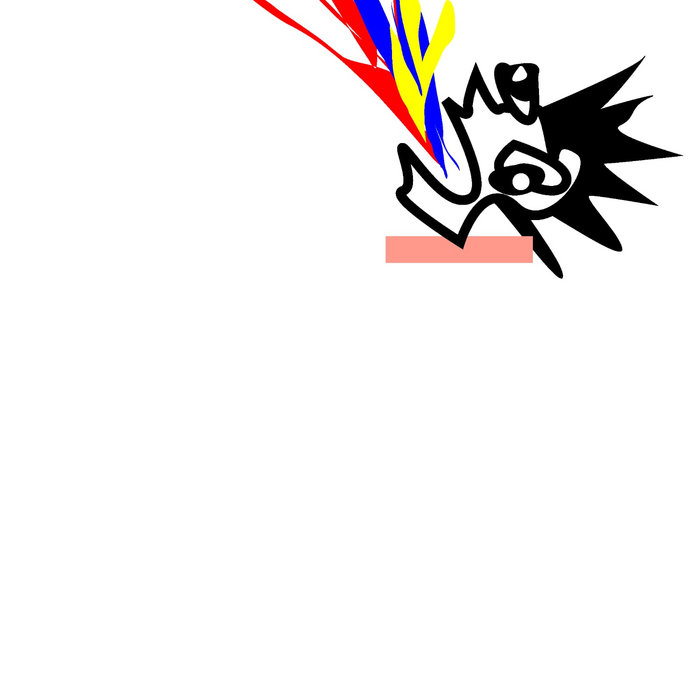 Over three years ago the band Barcelona entered the studio to record what was originally planned as a double LP. As the genius that they are, they managed to record around 25 minutes of their trademark “extremo Nihilismo” sound. A high concept sonic vomit somewhere between CRO MAGNON, ISKRA, NO TREND and PETRA DE FENETRA. Comfortably sitting on the crossing between hi-brow conceptual art and low-brow delinquency. In the intersection where the EXPLOITED meet the Incus catalogue as if Tony Oxley and Ian Brighton were jamming with Wattie and Big John. The recording was eventually (and conceptually it seems) split into two records. The first one being “Un Último Ultrasonido Nació Y Murió En Barcelona” (MUS138, 2017) and the second one “Residuos Del Ultrasonido” released now a mere three years later. Loads could be written about the painful process between both records but let’s just focus on the recording and be clear: Residuos pisses all over its predecessor. The songs are full of spite and power with the level of vileness reaching new levels on this eight track 7” EP. Listen to Higiene or Salvajes and tell me they are not some of the best Barcelona songs ever. As always, artwork taken care by Oriol Roca, a person I look forward to never hearing from again.