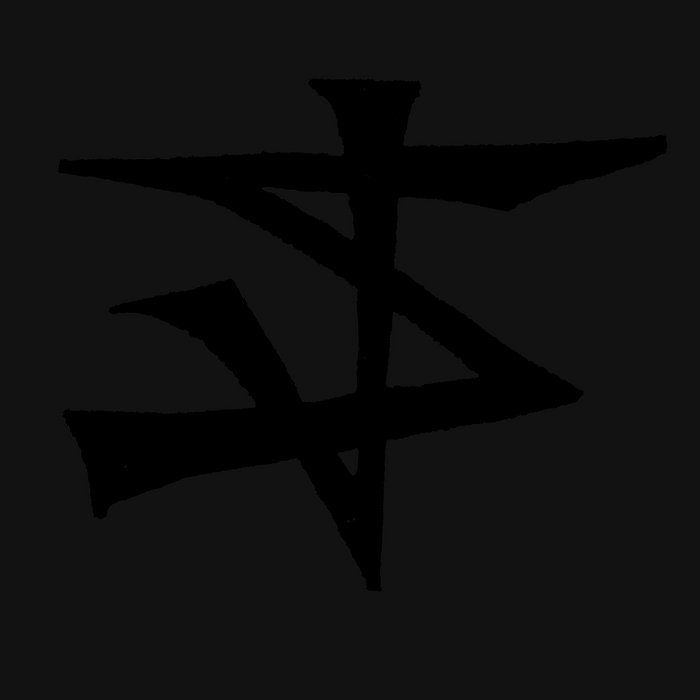 Forming in 2004, Straightjacket Nation (featuring members of other important Australian bands such as Pisschrist, Total Control and The UV Race) have long been considered by many to be among the best that modern hardcore has to offer. Whether rearing their ugliness live or remaining underground and birthing releases sporadically, Straightjacket Nation absolutely DESTROY - undeniably deserving the cult following they've earned over the years, and the cult is alive.

2017 sees the release of the second Straightjacket Nation LP. Intimidating and foul, ridden with feedback, lurching and slamming, screeching and boiling over. There's no hint of youthfulness here, instead lurks a fearful incarnation of hardcore punk at it's darkest and most foul. One moment disciplined, the next a sprawling chaos. Straightjacket Nation stands alone, a horrible entity carved out in stone. Mean. Strict. Remorseless. Vengeful. Harsh. SJN.

Released between Cool Death in Australia and LVEUM in the Rest of the World. Straightjacket Nation S/T LP comes in a really black front embossed sleeve.